"Communicating underwater is challenging. Light and odors don’t travel well, but sound moves about four times faster in water than in air — which means marine mammals often use sounds to communicate. The most famous of these underwater vocalizations is undoubtedly the whale song. Stephanie Sardelis decodes the evocative melodies composed by the world’s largest mammals."

Whales have an extremely important role in the oceans : They participate in maintaining a stable food chain. Like us, they are social animals and some of them, humpback whales, often rescue seals, sunfish and other species. They aren't receiving anything in return. That's what we call an altruistic behaviour. Also, Did you know that they can be a great ally against Climate Change?

They communicate, but they also sing ! Like we do. Let see how it works.

To find out more about TED-Ed, visit : 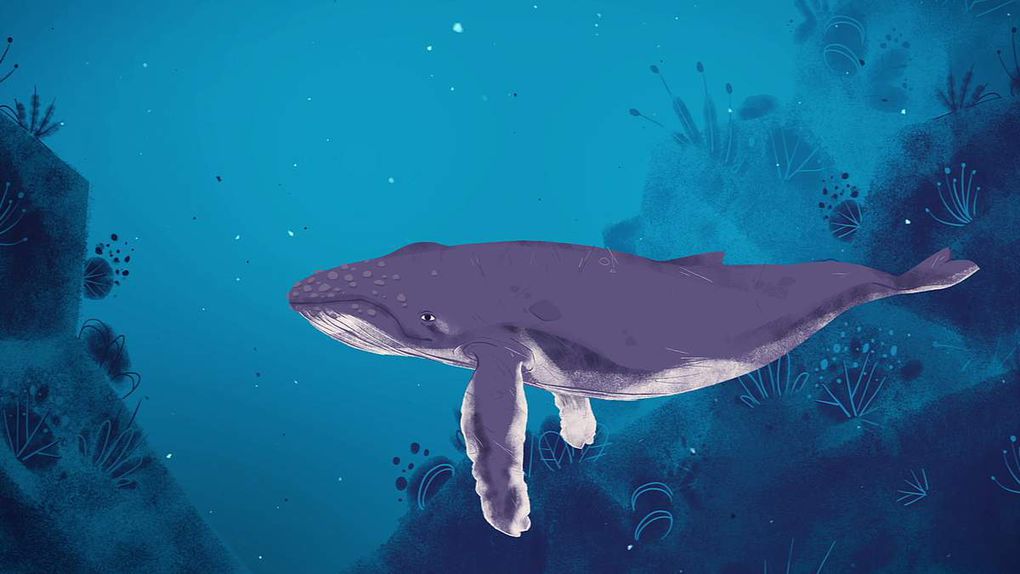 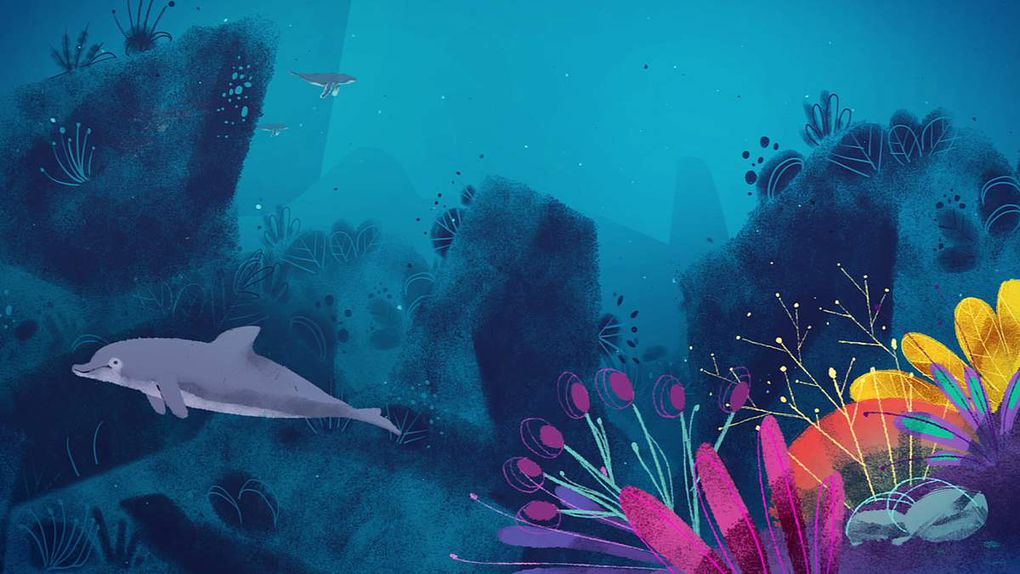 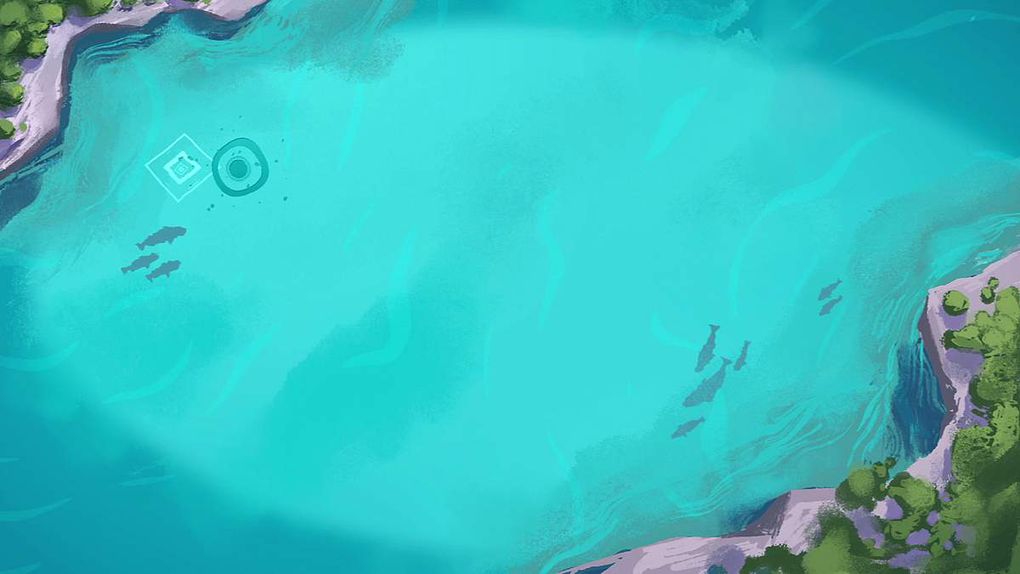 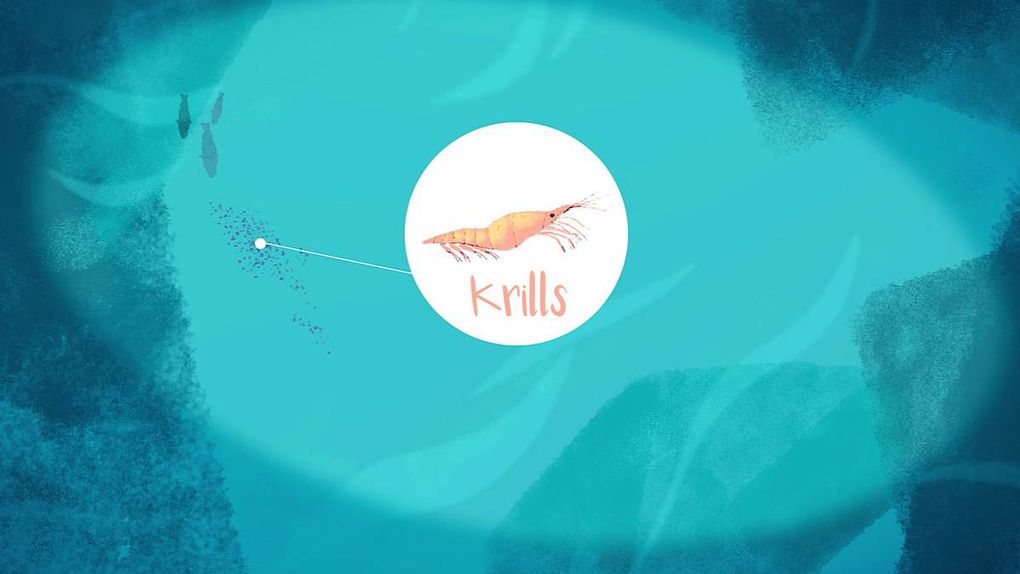 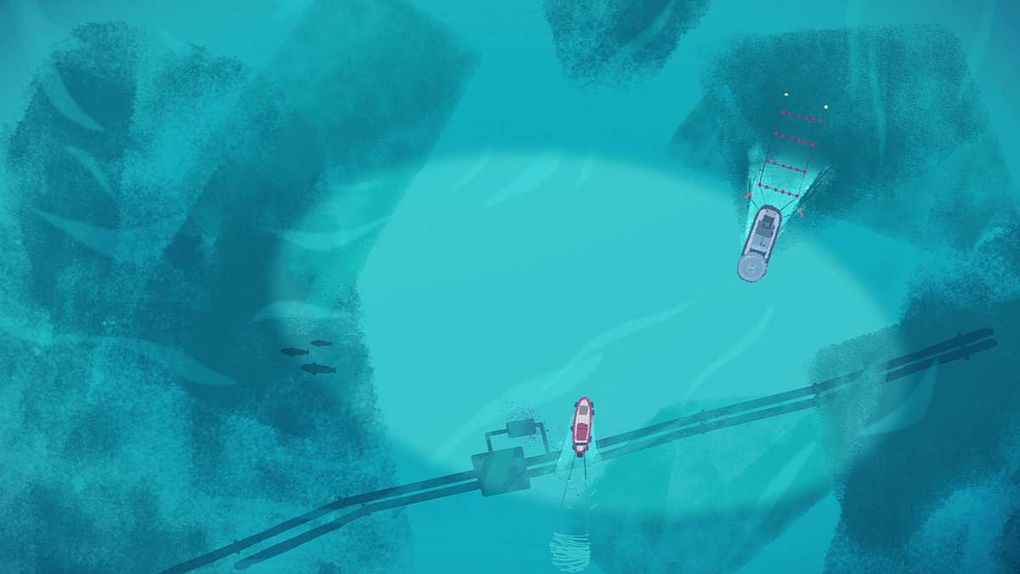 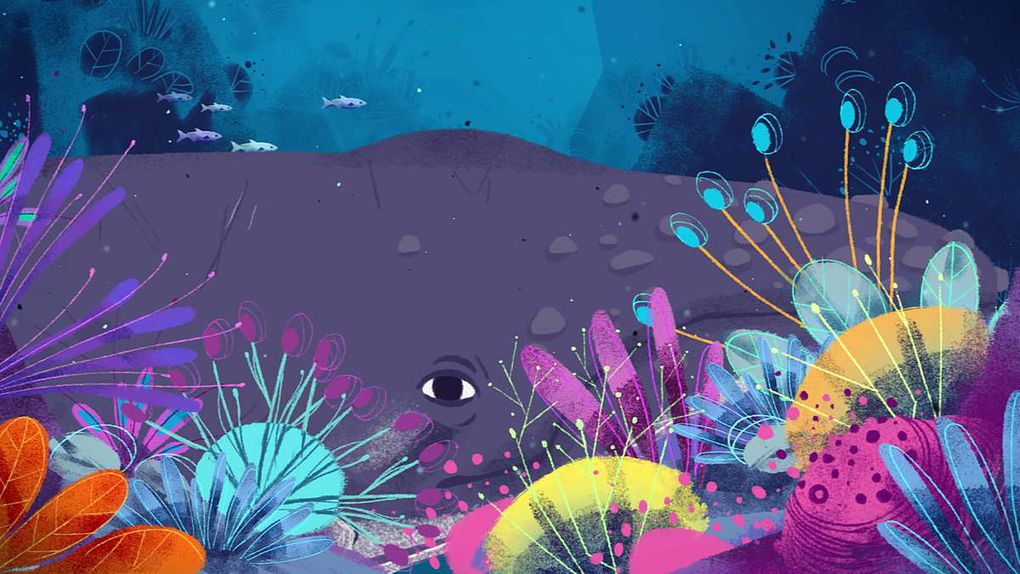 Screenshot of the short film "Why do whales sing?" from Stephanie Sardelis for TED-Education